I have not seen The Mandalorian‘s second season. The breakout hit, notable for its rising star known affectionately as “Baby Yoda,” while known only as “The Child” officially, is gearing up for what promises to be the most highly-anticipated second season since Stranger Things 2.

Rumors, both debunked and confirmed, swirl about the show. It’s the nature of these things. Speculation is a sign of engagement, and so it’s fun to see so much engagement.

It’s also tiring. That’s why I have all hashtags related to Star Wars, The Mandalorian, and certain other related topics muted on social media. I enjoy speculation but want to enjoy it on my time and at my pace. I just wish I had more toys from the show so I could act out my speculations.

I have one bit of speculation that I’m keeping to myself so strictly that I won’t even write it here. Suffice it to say that, if I shared it, no one would think I was anything but nuts and wishcasting. But if it comes true, I’ll know in my heart that I’m better at prognosticating these things than the people who write the clickbait blogs.

You can hear how good on the show I cohost with my friend Matt, Aggressive Negotiations.

I know that already, though, which is why I’m happy to keep some of my speculation to myself. 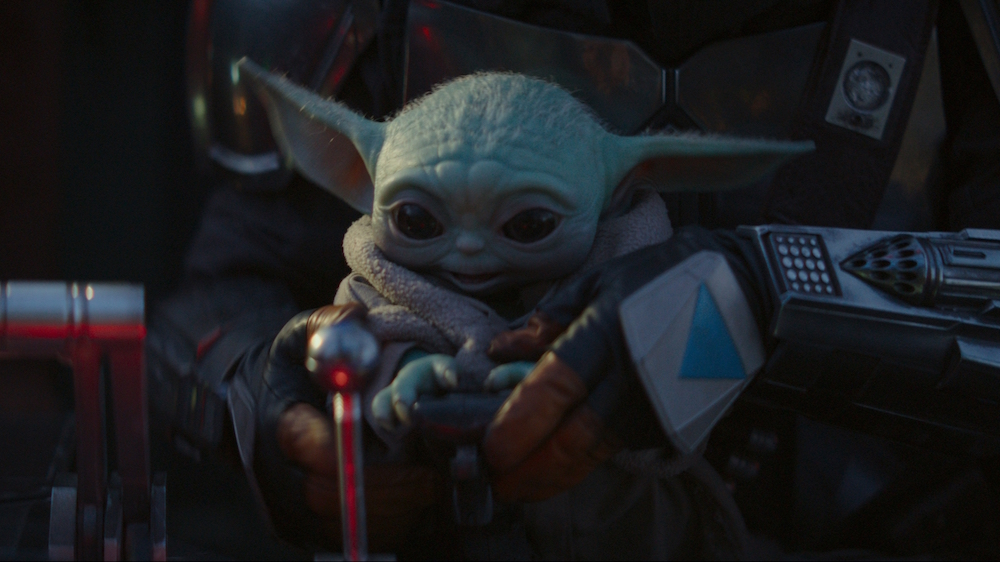 But what I’ve sat down to write is that there’s one bit of speculation that I know with 100% certainty will come true. It doesn’t even count as speculation.

There is going to be a concerted chorus of “disappointment” from people on social media with the second season. I know this in my heart because I am old enough to know how these things go.

It is as unavoidable as someone posting an “EXPLAINED” video about a new character.

Then there will be war on social media. Pearls will be clutched by those who just can’t believe people would say others disliked something that they do like. People will be s***posting back and forth. There will be vehement claims of gatekeeping. Random opinions will be cited in blog posts from ScreenRant to We Got This Covered as evidence that The Mandalorian has just become another divisive work.

My favorite part will be when the typical scolds judgmentally proclaim that “Star Wars fandom is toxic!” This will be proclaimed because WordWord9049573829 responded rudely to them. If we’re lucky, we’ll get some sort of idiotic hashtag meant to rally people into believing any criticism is antithetical to the very nature of being a fan of a franchise.

Fanbases go through this dance repeatedly.

Just watch the show if you want, or stop watching if it’s not to your liking. Discuss it offline only with friends if you want. Anything else is something you’re adding to your life by choice.