Posted on September 24, 2020 by kesseljunkie

This is a weird one.

Purple has been my favorite color for a long time. I’ve even been teased for how much purple I’ve had in my life. There was one time I had a purple shirt and matched tie on, with a purple stylus in my shirt pocket, while carrying a purple notebook, and a friend commented just how remarkable it was that I was so steeped in purple.

Jokes about me really being The Joker abound. I’m not, we settled that I’m Batman long ago, but I get it. I have purple blackout drapes in my Batcave. I painted a wall in the old Batcave a deep purple (to Agent Bun’s eternal chagrin and scorn).

But lately I’ve noticed a shift. I am gravitating a lot toward orange. To be sure, it’s more than one shade – it’s always been more thane one shade of purple as well, while gravitating to the darker end of the scale – but orange is definitely capturing my attention more and more.

I just don’t know why that is. I know that I enjoy the way orange plays off purple, so that could be part of it. I also now I enjoy a good, rich orange color on its own.

What’s odd is when I’ve found a liking for other colors than purple in the past, it’s been reds and blues, which both go into making up purple. Orange is on another side of things, completely different from purple.

Does it speak to my constant desire to change things?

Does it simply speak to my love of orange juice, so long as it doesn’t have pulp, because pulp is disgusting and people who like pulp in their orange juice should seek psychiatric assistance?

Is it just because I’ve somehow changed on a psychological level that self-appointed know-it-alls will opine about if given the chance?

Is it a symbol, like in Coppola’s Godfather films, that I am somehow evil, like Johnny Ola?

I just think I might be favoring orange more lately. 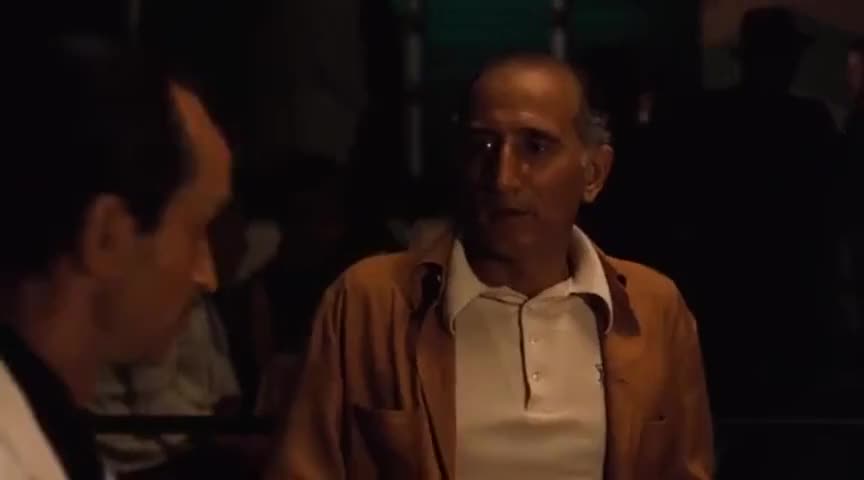 Our mutual friend in Miami sends his greetings.

One thought on “What Does It Mean If Your Favorite Color Changes?”