This is a brief detour inspired by my recent rewatches of Sylvester Stallone movies from years gone by. It’s not a judgment of those movies and their quality. It’s an examination of the magical formula he discovered, that I think made his career endure and continue to draw people to the theater regardless of each movie’s merit or success.

In short, it’s that Sylvester Stallone tended to play Blue-Collar “average guys” whose collective message was that the world was tough, things were stacked against you, and still you had to keep fighting. You might not capture the top prize, but you had to keep providing and making things work as best you could.

Now, to be sure, this was expressed in some ridiculously cartoonish ways. Rocky eventually went on to win the championship and eventually buy a robot. (And in my world, Rocky will always buy that robot. Alternate timelines and director’s cuts be damned.) Lincoln Hawk managed to ram his truck through the front of a mansion and not be in prison just because they…honestly, the reasoning gets a little muddy. John Rambo eventually defeated an entire armored division of the Soviet military.

But just those three characters highlight my point. You have a struggling boxer who part-times as a collector for loan sharks. You have a truck driver. There’s a Vietnam vet who comes from the American heartland.

You have to give credit to Stallone for realizing later in his career that it was worth revisiting these characters. Instead of rebooting them, he gave them new life and showed how they were still relevant because the average guy still exists and still wants to know there’s a chance. Rocky works to pass the torch in Creed, to a kid who needs to know he’s likewise worth the fight. Rambo comes back to overthrow Myanmar.

Even the new characters he creates have the aura of the average guy. The Expendables characters are predicated on the idea that these are honorable warriors overlooked by the system because they don’t play politics. Again, I’m not defending the quality of these movies — Rambo: Last Blood was “underwhelming” if I’m charitable and Expendables 3 is just plain boring — just looking at the common thread.

I think it’s what people need to understand about Stallone’s career.

It’s not that people necessarily think Cobra is a worthwhile examination of due process and good police procedure. It’s not that Rocky V is a good movie. It’s not that Rambo III should have ended as soon as he cauterized a kidney into ash after being shot.

It’s that these are superheroes cut from average cloth, giving the everyday person a chance to identify. Iron Man may be interesting, but a genius billionaire with super armor doesn’t live a very relatable life; he’s a fantasy character that acts as an escape.

Stallone’s characters tend to exist as proof that anyone can escape. 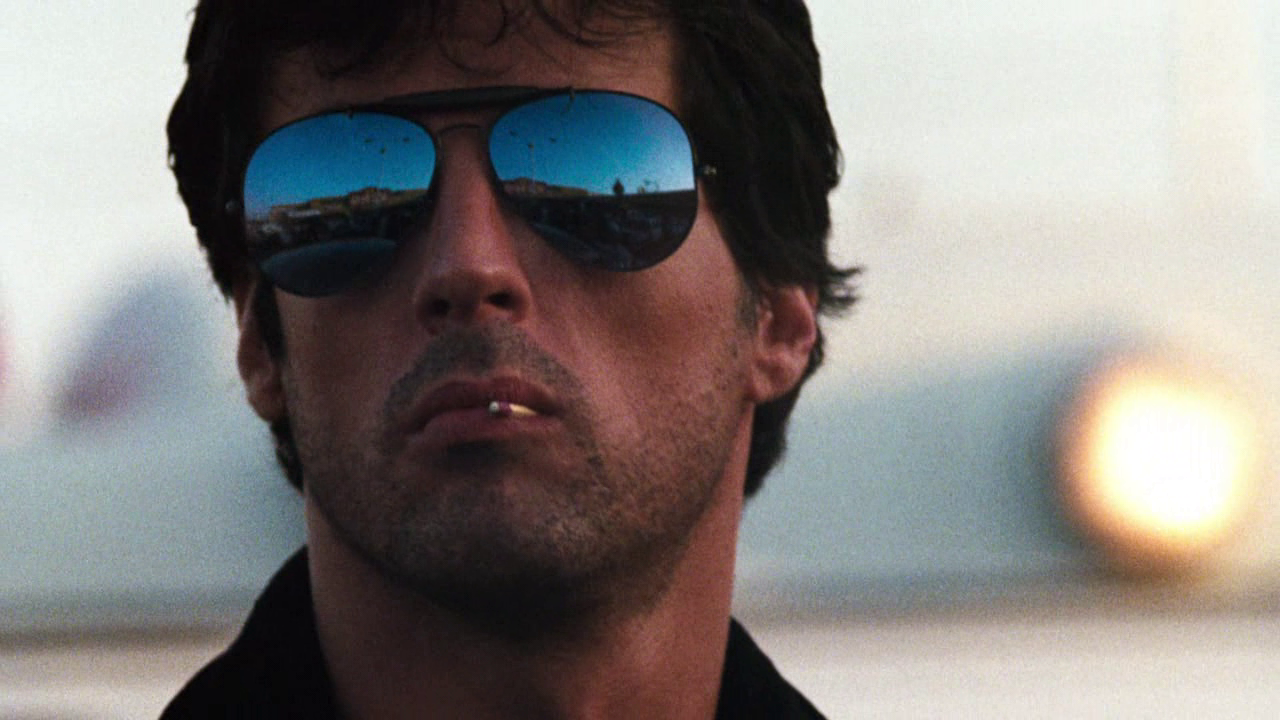 Someday I’ll rewatch this, and most likely I’ll regret it.