Tracing back to the core reasons of things is often fascinating. There’s a recent trend that reinforces a basic fact that underlays a lot of things in my experience.

My love of film springs from George Lucas. My first understandings of film process are from George Lucas and those who worked with him. My appreciation for many genres of film stem directly from his quiet advocacy for them, and his incorporation of them into the work he’s both directed and produced. He may not be the sole factor, but he is at the root.

I am speaking, however, of a much larger topic than just myself.

Recently there was an announcement that Francis Ford Coppola was going to revisit The Godfather Part III and “rework” it to more closely align with his and Puzo’s original vision. How true that statement is will be as much in debate as it was when Lucas reworked parts of the original Star Wars films for the same purported reason.

Coppola has previously released a “Final Cut” of Apocalypse Now, as well. It’s the third version of the film, supplanting the also-great Apocalypse Now Redux that was remixed and re-edited with the legendary Walter Murch.

Ridley Scott, after enjoying the acclaim of the “not really a director’s cut” of Blade Runner, went back and offered his own “Final Cut” of the film. He tweaked certain effects and scenes, as well as re-edited to tighten transitions that had previously accounted for narration.

Steven Soderbergh re-edited three of his movies while in lockdown. He took precisely no guff for it. Re-edits used to draw ire from fans and critics. Now they’re just accepted. No one reacted badly to The Godfather Part III being re-edited; they just said, “Oh, OK.”

Sylvester Stallone is re-editing Rocky IV, the world’s greatest montage of montages, to release a “director’s cut” that’s really a “Special Edition.” (There’s a post coming soon about this, too.) What’s the difference? That’s a great question, and it gets back to the musing at the source how it’s all George Lucas’ fault.

I also know, in my heart of hearts, he’s one reason Solo: A Star Wars Story got saved and became awesome.

Taking the Hits to Move the Conversation

Lucas took all the first hits for tinkering with a past work as deeply as he did. He insisted that he was the auteur, and he had the right to revisit his works. He likened it to a painting, and he’s right. As a painter myself, I always look at a work and think of how it could be better.

I also have the luxury to take as long as I wish on a painting. I don’t have time or financial pressures. When making a work of art, that’s a great luxury to have. Filmmakers don’t always have that luxury. That’s why Lucas left the studio system and why so many filmmakers grew to hate it.

But he didn’t call the 1997 version of Star Wars a director’s cut. He called it a “special edition.” That in itself was a recognition of the fact that he had reconsidered and reworked certain things because the technology was then available. Since he could do it, he did it.

He continued doing it in 2004, 2011, and 2020. And he didn’t care what people said. He eventually stopped even calling attention to it. People just grew to accept that, if it was a new release, something would be tweaked.

And in the end, Lucas delivered one of the best lessons he could to aspiring filmmakers in the digital age: remixes and re-editing aren’t just the domain of fans on YouTube. Fan edits abound across the online space, even with Topher Grace re-editing other peoples’ work and getting attention for it.

Before it was even a trend, Lucas made clear that if fans are allowed to tweak a movie more to their liking, then so can he. So can any director. They’re the biggest fans of their own work, after all. Why shouldn’t they be allowed?

Thanks, Mr. Lucas. It’s all your fault. And it’s glorious. 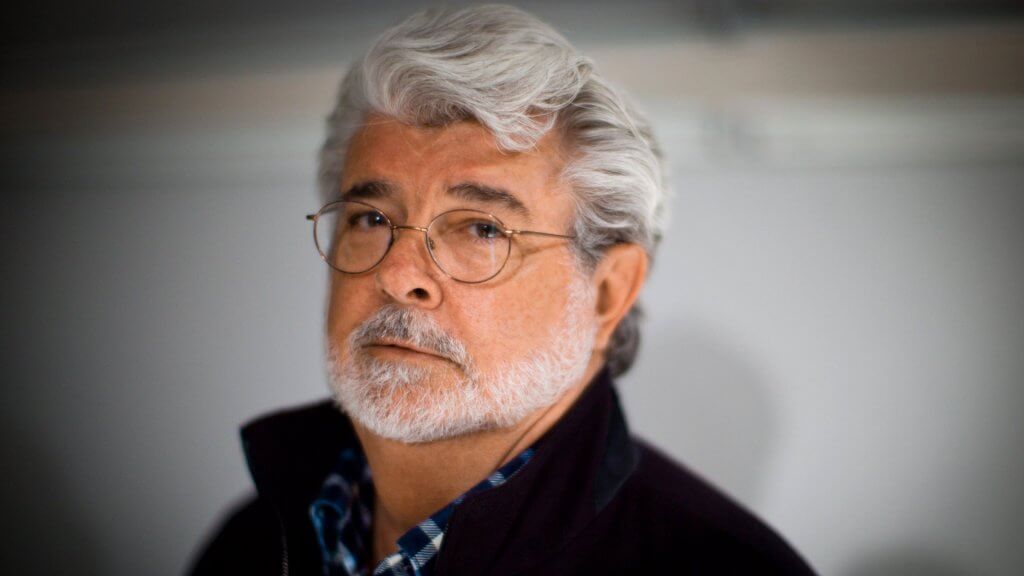 It’s all changed thanks to him.

With this post, I’ve published 100 pieces in the last 100 days. I don’t offer that as some sort of bragging point, but rather to take a minute to appreciate that this was a big task. Each piece was worth sharing, and I refused to take a break even when I hit the previous record of 70.

There’s someone in the shadows who threw the number 100 out there the minute I hit 70, and I curse his entire lineage for throwing down that gauntlet. I’ve written about how these streaks started in the first place, but I think that got wiped out once when a certain blue-check sent his minions after me because he couldn’t take a joke at his own expense.

I’m going to refresh and expand the story to go into a little more detail about the streaks and special memories that go along with a few of them. Cheers.