I’m still on about Batman thanks to that brief exchange with my pal.

If you remember what spurred my last post, it was about the treads on the Batmobile’s tires. My pal’s contention about the treads was that if it were to snow in Gotham, as has been established it does, these treads would lead anyone back to the Batcave.

I can see his argument, but I don’t agree with it.

While the treads on the Batmobile being little Bat Symbols is kinda silly, it would not lead to the tracking issues he contends except in a very specific, and short-lived instance in certain snowy conditions. I have a few reasons why.

This still doesn’t address the fact that the lack of tread would make the Batmobile handle miserably in the snow. Batman would be better off just letting the criminals own the night, or using his Batcopter, Batwing, The Bat, or his Batplane to get around town if he’s needed.

Snow Days & Another Thing Or Two

As fun as it might seem, it’s not like Batman can call things off because of inclement weather. If the Post Office delivers in any weather (ha ha, not true, actually, but whatever), then Batman can’t be shown up by a civil servant. He couldn’t just call a snow day.

Or maybe he’d have to?

Risking a wreck in the Batmobile where he’d need a tow truck would necessitate a self-destruct in the Batmobile hot enough to incinerate trace evidence. Nolan destroyed the Tumbler/Batmobile in The Dark Night, so we’ll allow that he has the contingency.

But in non-Tumbler iterations of the Batmobile, he’d have to worry about being stranded if the car was destroyed. Additionally, it’s not like he could blow it up in a residential zone or the suburbs. It would attract too much attention and could lead to some awkward questions.

Man, this is not where I expected to end up with this blog. 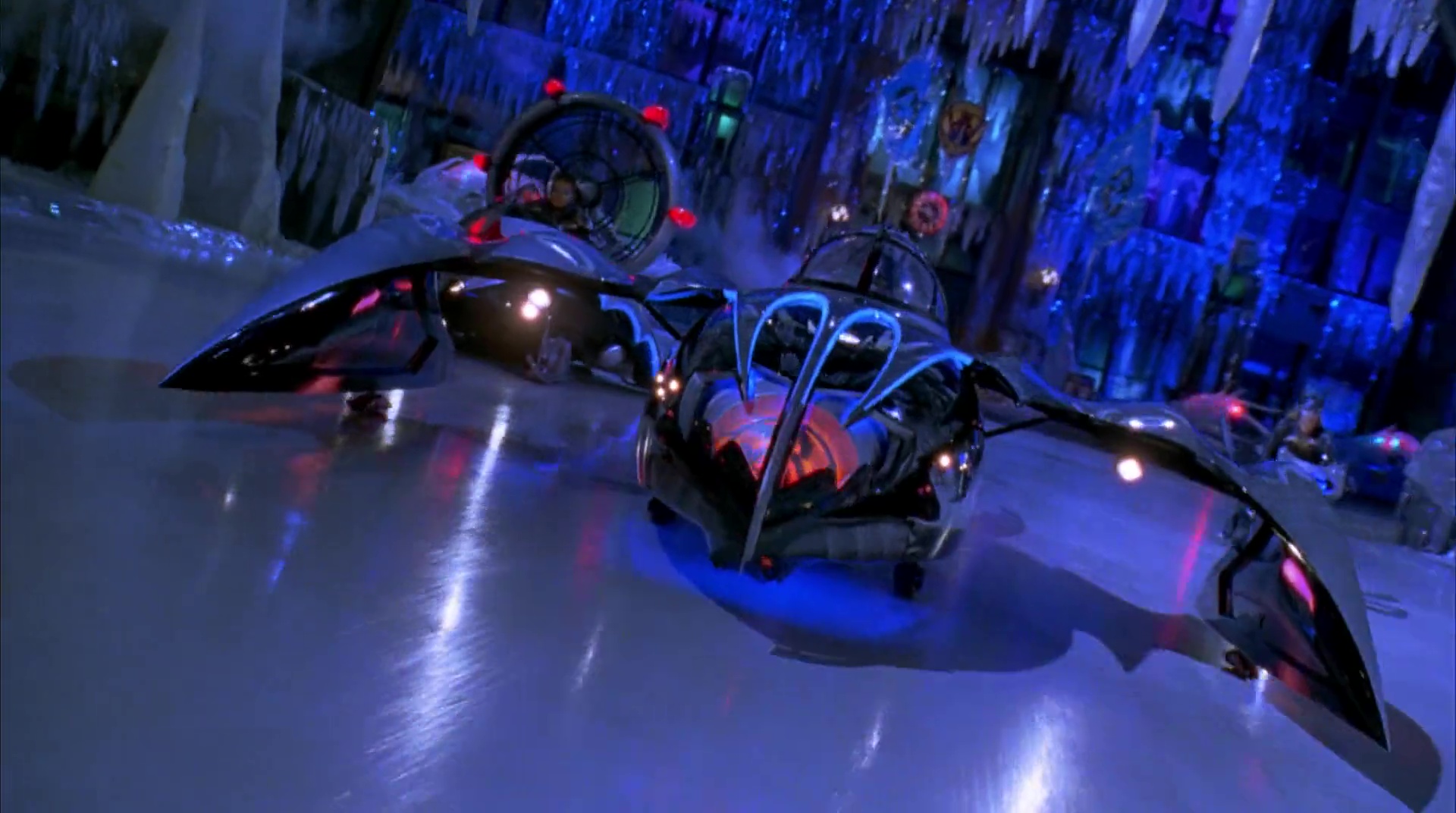