One of my least favorite argument tactics is when someone says, “At least you have to admit that…” as preface to a point that they consider to be self-evident.

You could be arguing something as inconsequential as Star Trek and someone could interject along the way, “At least you have to admit that Star Trek II: The Wrath of Khan is a great film.”

You can see the intent of this tactic. By selecting a low-hanging fruit, you change the footing of your debate opponent. (In that specific formulation, it’s also a low-hanging fruit because it is something with which I agree. A better example is forthcoming.) 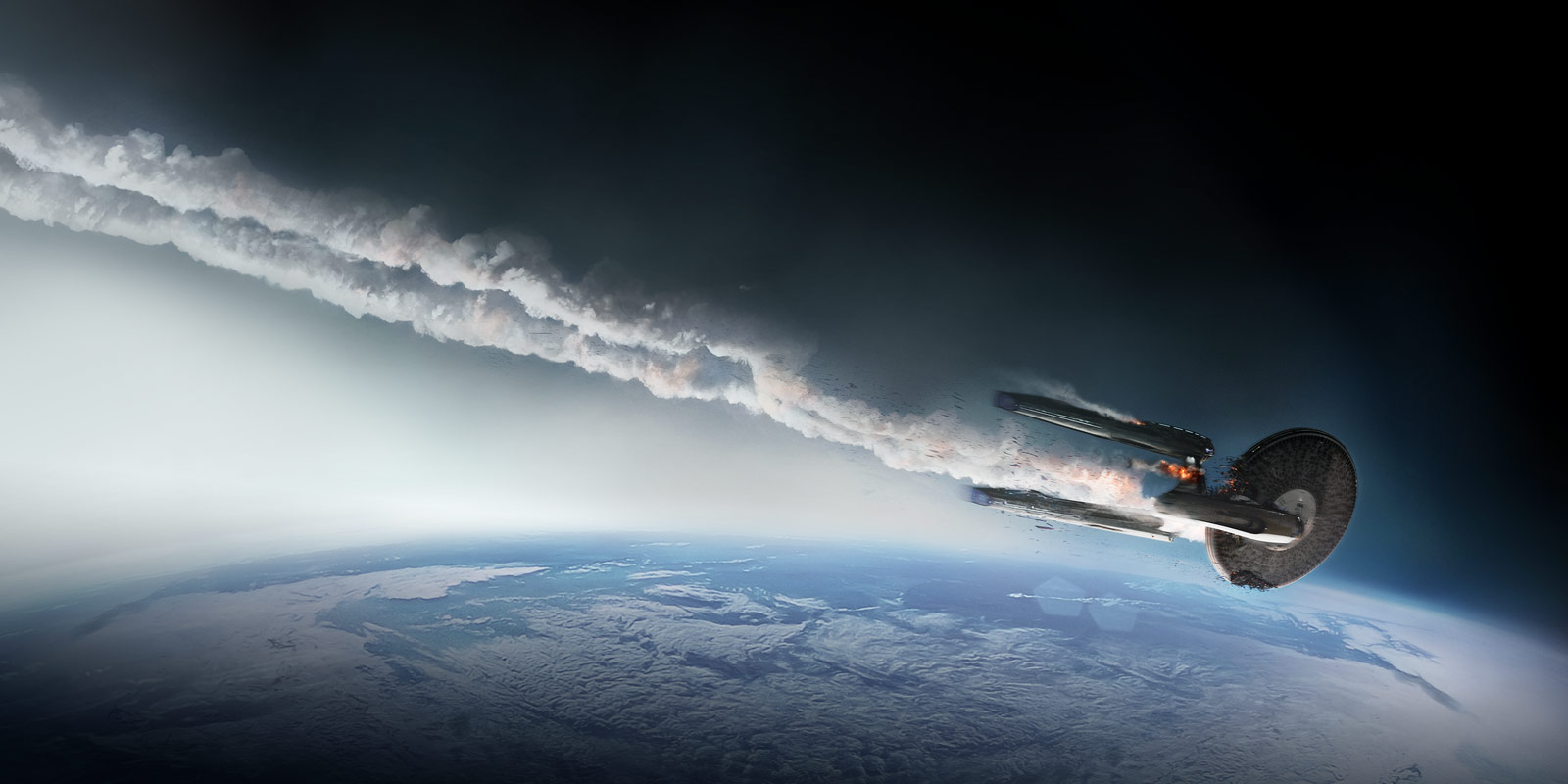 At least you have to admit that Star Trek Into Darkness is lazy filmmaking.

More to the point, using that tactic a passive aggressive way to elicit a point of agreement in order to generate goodwill and allow everyone to feel like they had some sort of victory regardless of the larger outcome in the discussion.

If someone offers that I “have to admit” that Star Wars: [Don’t Say Episode VIII:] The Last Jedi has an original ending, it’s a representative lever to move my judgment on the movie. Its intent is to back me away from criticism and put me on a more agreeable footing.

Frankly, I don’t have to admit anything. (It’s not true that the ending is all that original anyway.)

Instead, it’s your responsibility to convince me if I don’t agree already. A much better formulation, and less passive aggressive, is to ask, “Do you agree that [insert point]?”

And if the person you ask says no, it gives you a much better and more honest insight by which to pursue the argument or accept that you won’t sway them.

And you should be perfectly fine with the other person not agreeing anyway. If everyone had the same opinion, life would be boring. There are tons of Twilight Zones and Star Treks that made that very point.

Of course, the social media era has made it incredibly clear that a world where everyone agrees with only one point of view, or never say anything if they disagree passionately and being labeled a “gatekeeper” (a lazy debate tactic on its own) is something that a lot of people want. This humorless, flavorless future would be an intellectual hell and become the strongest argument to live in a hermitage like Obi-Wan Kenobi.

At least you have to admit that.

One thought on ““At Least You Have to Admit That…””