Batman movies, as much as we’d like to think they’ve always been high art, have existed for one main reason: To please me. When they don’t, my judgment is swift and terrible. Or at least, it was before I decided to chill out and realized that sometimes the arguments aren’t even really about the movies anymore. Besides, with superhero books and movies, it’s a genre that defines itself by redefining characters regularly.

The second reason they exist is to make tons of money. I understand that is important, too.

As such, they’ve acted as marketing vehicles. That’s obvious, I know. And a trademark of these marketing vehicles has traditionally been the tie-in song. It’s something of a lost art these days, but movie soundtracks were once driven by the need for the massive success of their tie-in song.

It’s the reason we got that one Aerosmith song from the ironically-embraced Armageddon, and a whole host of hits from other blockbusters of the era. It was pretty much a given that there was a music video for the tie-in song that would play in rotation for months on any music channel that would host it.

Sometimes it was a cast-away b-side studio recording that helped the band by keeping them relevant. One way or another, though, it was released as a single, and/or it was clearly tacked onto the soundtrack to give it a reason to be relevant to the Billboard charts.

For goodness’ sake, Francis Ford Coppola’s Bram Stoker’s Dracula even had a tie-in song. Annie Lennox sang Love Song for a Vampire, which is actually a very pretty song. Moving past the 1990s, as every Gen-Xer needs to do before they wither and die, the Lord of the Rings movies even had tie-in songs.

The Batman movies were no different until Christopher Nolan came in and blew the whistle to start adult swim. I’m not going to list every song that was on each soundtrack because, as the series progressed through time, the soundtracks became as important as the limited-edition McDonald’s glasses to the movie’s marketing awareness score.

Even Batman Returns, which veered as sharply away from the pop soundtrack strategy of the first Batman film as humanly possible by releasing only Danny Elfman’s score, still had a tie-in song at the end of the album. Joel Schumacher, always known for putting slick soundtracks on his movies, made sure his two entries were littered with pop music. 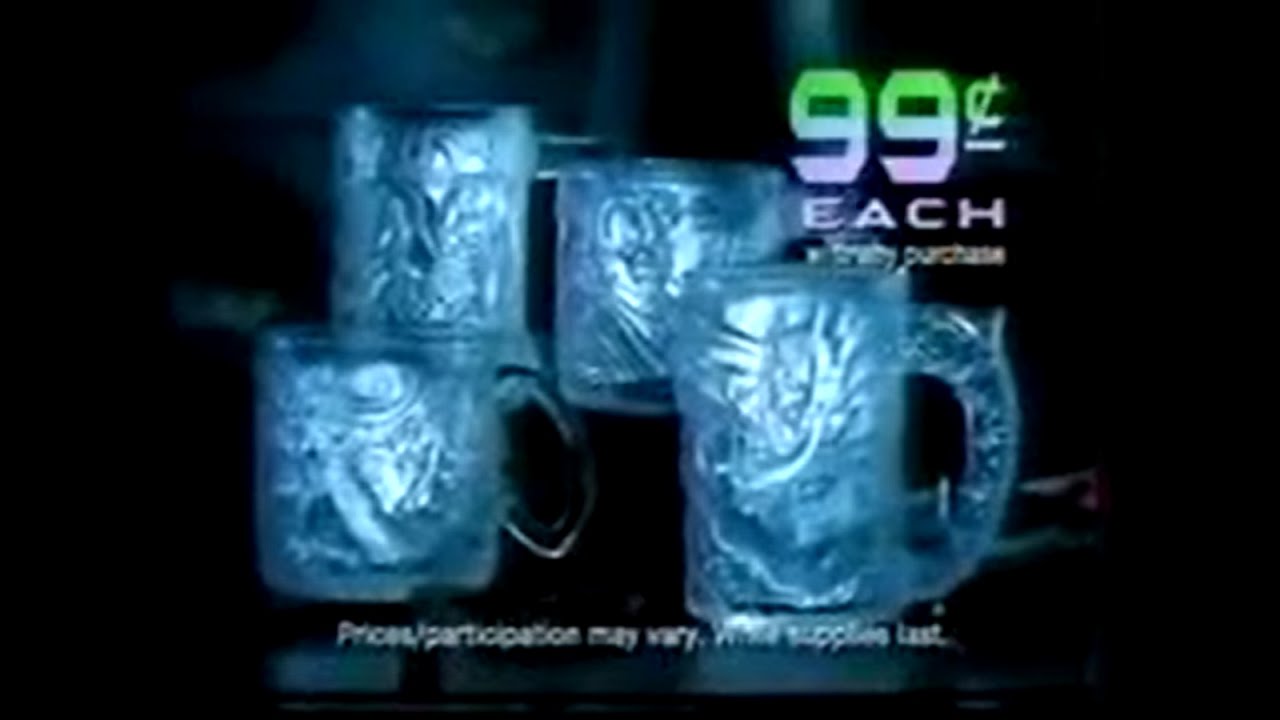 I Am Nothing If Not Controversial

So what better way to bait controversy than to announce my favorite of the tie-in songs?

Forgive me if the penny tour here is incomplete. I’m not trying to list out a full history of every track that was released in every country, just the ones that were acknowledged as the tie-in releases.

For what Batman movie fan could possibly overlook Batdance, the official “hit” released as hype for the summer of 1989? I’ve come to appreciate Batdance for its terrific production and nostalgic pull, as well as its prophetic foreshadowing of the coming shift in dance music, but it could never hit the top spot.

Besides, Partyman is a better track, as is Trust. I know Partyman was released as a single, but it was sort of blink-and-you-miss it, and The Arms of Orion, while a nice song, isn’t taking the number one rank. Bafflingly, Trust didn’t get a single release in 1989. Scandalous…well, let’s move on.

Batman Returns had a nice Siouxsie and the Banshees song, Face to Face. I have a very specific and painfully embarrassing memory tied to that song.

We then get to Schumacher’s movies and what can I say? Hold Me, Thrill Me, Kiss Me, Kill Me by U2 is a good track. It’s interesting because it’s from their Zooropa sessions, and it wouldn’t have fit on that album well. So at least it got a release that didn’t require hunting down a bootleg.

For the kids in the audience, “bootlegs” were the old-school way of downloading unreleased music. It required effort. I didn’t own many bootlegs. (As a random note, it was a teacher in high school that put me and a bunch of friends the contact information of a guy who specialized in bootlegs. He was not an ethics teacher.)

Seal gave us Kiss from a Rose, and…yeah. Fine. It was a pretty big hit.

Jumping to Batman & Robin…Smashing Pumpkins’ track The End is the Beginning is the End is a strong enough song. But it isn’t my number one.

My Number One Tie-In Song from Batman Movies

So you may wonder, as I’ve taken you on this tour, what my favorite tie-in song from Batman movies may be. This is where it gets controversial. I promise you.

It’s I Never Even Told You from Batman: Mask of the Phantasm. A sappy love song from an animated movie. It features a saxophone and is sung by Tia Carrere.

Judge away. I don’t care. I’ve warned before that I’m a romantic at heart. If your response to my openness and honesty is to mock me after all we’ve been through, well gosh.

If only Trust from 1989 had been a single. We wouldn’t have had this awkward moment. So let’s all blame Warner Music.

Keep this image in the back of your head for a bit, too. You’ll understand why not too long from now.

3 thoughts on “The Best Tie-In Song from Batman Movies”