Posted on August 4, 2020 by kesseljunkie

Disney®™© just announced they’re going to put their delayed-release Mulan onto the Disney+ streaming service for $30, setting up the future of blah blah blah so on and so forth and whatever else reasons people are putting out there. We all knew movie theaters were being forced to shift their business models.

Disney©®™© just became the guy who gave the patient a bad prognosis while taking their last beer and smacking them on the way back out.

Most every blog or podcast you come across acts as some sort of Disney shill now, so take anything positive you hear with a grain of salt. The spin put out through the willing and spineless “reporters” out there will be quick and effective.

With the recent shift in habits (and employment!) during the ongoing sadomasochistic waltz of modern politics, it’s downright cruel to force people to fork over a substantial amount of money to watch a new-release movie.

Of course, the aforementioned spin has started, as evidenced thus:

That means it’s a glorified rental. I can keep access to it for the exorbitant price of $30 plus a monthly maintenance fee. This makes as much sense as a Neil Breen movie.

I don’t care what the reasons are. I don’t care how justified it might be. I don’t care how many times someone challenges themselves to use the words “pandemic,” “unprecedented,” and “horseradish” in their hot take, what this really boils down to is “Blood from a Stone.”

It’s twice the cost of a movie in the theater!

Beyond that, I can buy a movie on any platform that’s tied to my MoviesAnywhere account – Amazon Prime, Vudu, Apple, and so on – and I “have access” to a digital copy of said movie until I die and/or the service decides they don’t want to host it anymore. In the Disney+ model, I have access to this $30 (!) digital copy so long as I continue to pay a monthly fee for access to it.

At least, I guess, it clears up any questions of ownership in the digital model.

The thing that sucks most of all is that I love certain aspects of the Disney™®©® experience. I love the parks. I adore the Haunted Mansion. I enjoy the memories attached to a time when it indulged artists to take real risks, not just purchase any business that looked like it was capable of making a dime.

It does have a shade of brilliance, though, as they are charging twice the average price of a movie ticket while sharing none of the revenue along the distribution pipeline. The mob struggled decades to try to get a handle on that model.

But this mercenary abuse of viewers and business partners, along with the sorrowful decision to betray a certain filmmakers’ trust, is Bob Iger’s clearest legacy. This is just one more stone in that unfortunate memorial.

Can I change anything? No. Am I just a nobody ranting on the Internet to a small audience? Yes. Could Bob Iger conceivably have me murdered in my sleep with what amounts to pocket change for him? Certainly.

I’m also completely aware that it’s my choice whether I buy it or not. I’m talking about principles at this point, so save your lecture if that’s the basis of your counterpoint.

The truth is the truth. There won’t be a backlash against Disney over this because they control virtually all the outlets who’d dare to criticize them. There won’t be an honest debate because it’s just another slip down the Sarlacc slope.

So blink twice if you’re free to think your own thoughts, and blink once if you’d like to listen to the David Fincher podcast on which I’m appearing or the award-winning Star Wars podcast that features me as weekly cohost.

I’ll be over here, not forking over $30 for a glorified rental. 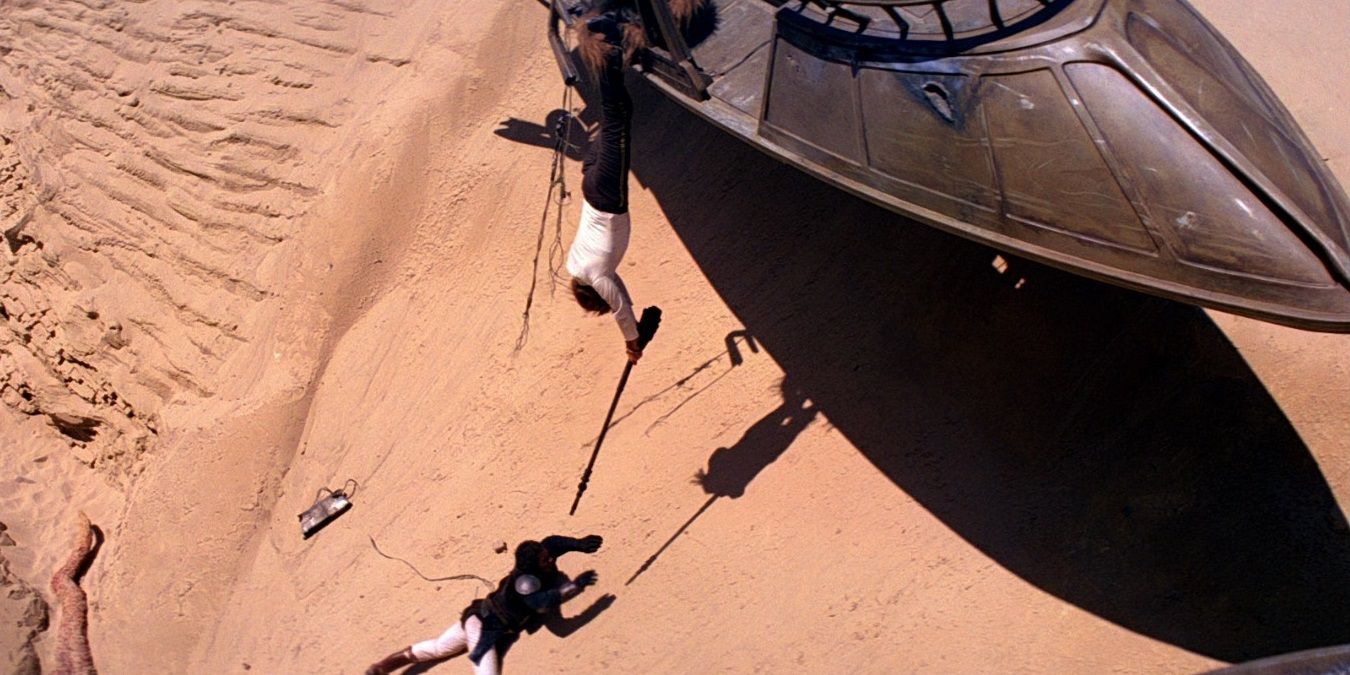 2 thoughts on “Disney’s Blood from a Stone”