I’m just about ready to get into writing Improbable Match-ups again, but instead wanted to warm up with a short one asking a simple enough design question. Granted, this will all be a matter of taste, but it’s my blog and my taste, so there you go.

There is of course a fair question to ask me when discussing this topic. Why do I set a whole tradition of armor against the singular Iron Man?

Well, honestly, it’s because the MCU has established that Iron Man has as many suits of armor as I have tee shirts (read: a lot, and only some of them look as cool as I think they do.) So “Iron Man” is an entire line of armor in the same way the Mandalorians are as a whole. 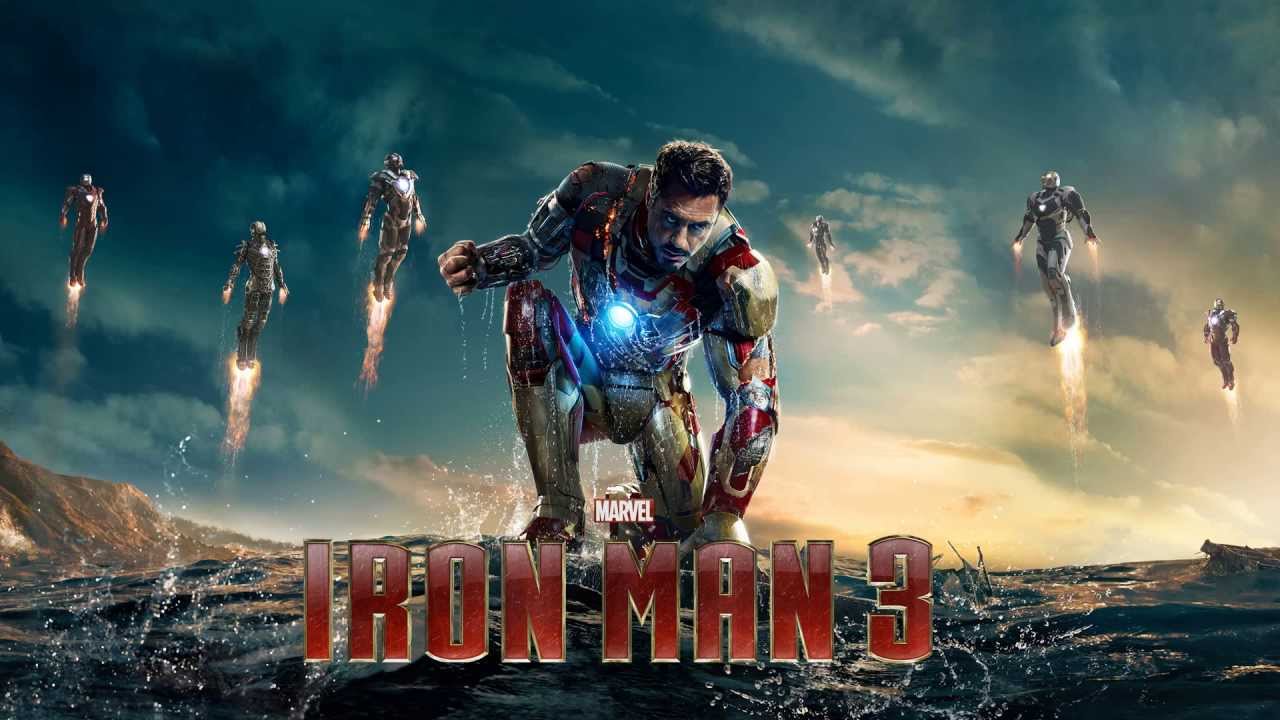 Granted, volume may still advantage the Mandalorians here. But when you factor in the veritable fleet of armor that Tony Stark uses in Iron Man 3 (which is unfairly underrated by most fans), the War Machine variances, and other bits of technical sundry, it’s just that Iron Man’s armor is, on the whole, somewhat uninteresting over time.

Despite all the variance, Iron Man armor falls a bit flat. There’s not so much a sense of flair as slight refinements to account both for effects technology and invented onscreen technology. The color schemes don’t even vary greatly.

The Mandalorians make statements with their armor. There is an infinite thirst for variance, whether you’re discussing Death Watch, Maul’s Shadow Collective, or Din Djarin’s stylistic choices. However, with each uniform you can still see the base template reflected.

Even setting that aside, in a head-to-head, a singular suit of Mandalorian armor still is preferable to Iron Man. The simple reason is that there is a story, an intrigue behind even a single suit.

Bo Katan, for instance, makes you curious as to what her customization means. There’s something Medieval about it, evocative of honor and respect. The armor is both subtly different and engaging. (I’m thrilled she’s going to be in the second season of The Mandalorian.)

The Mandalorian/Din Djarin, custodian of The Child (“Baby Yoda” in common parlance), tells his own story. To see him walk into a room instantly triggers curiosity.

Was I Being Fair?

Again, it seems I’m setting Iron Man up for “failure” in this comparison, but I’m not. First and foremost, this is all subjective. As such, it’s not exactly like I’m fudging numbers to create a narrative. I’m merely presenting why I think Mandalorian armor variances outstrip Iron Man’s.

Further, the point of Iron Man’s armor isn’t to dazzle so much as communicate efficacy. It accomplishes that, and is cool in its own right! I’m not saying it isn’t interesting at all.

I’m simply saying The Mandalorian’s armor, or Mandalorians’ if you’re in the mood to pluralize, is just cooler.

Gleaming. Gorgeous. Also, it’s a rule not to remove the helmet, unlike Iron Man who takes it off all the time.

2 thoughts on “Cooler Armor: The Mandalorians or Iron Man?”