Something I’ve been kicking around in my head recently is a potential positive that could come out of all the nonsense happening in the world, aside from discovering through social media how many of your old friends are boring and supercilious.

It came back to the forefront of my mind when I saw an article stating, in part, that a Hollywood analyst (whatever that means) expects box office to contract by 70% in 2020. That isn’t really that insightful, as by this point in a typical year Disney™®©’s Marvel©®™ has released at least three billion-dollar blockbusters.

Heck, by this point in 2019 they released a film that was a three billion-dollar blockbuster, And here I am, old enough to remember when a paltry $100 million was considered a blockbuster. Bah, that’s peanuts! You can’t bathe every day in a golden tub filled with champagne on just $100 million!

Anyway, while there’s a challenge due to movie theaters are being forcibly shut down, production schedules have also been thrown out of whack. There’s an interesting possibility that there will be a (relative) dearth of content for all the platforms and theaters in a little while.

After all, if you can’t have a cast and crew gathered in one place, you can’t expect to make movies.

This is where I see an opportunity. Why not embrace the fully functional and stylistically flexible medium of animation? Given that big blockbusters tend to have detailed animatics in pre-production, you’re partway there already. Given that three quarters of Disney™®©’s Marvel©®™‘s Avengers: Endgame was animated anyway, you’re almost completely there.

Heck, you could even go so far as to trace actors on remote cameras and just turn them into animated versions of themselves. Which, again, they do in the big blockbusters anyway. 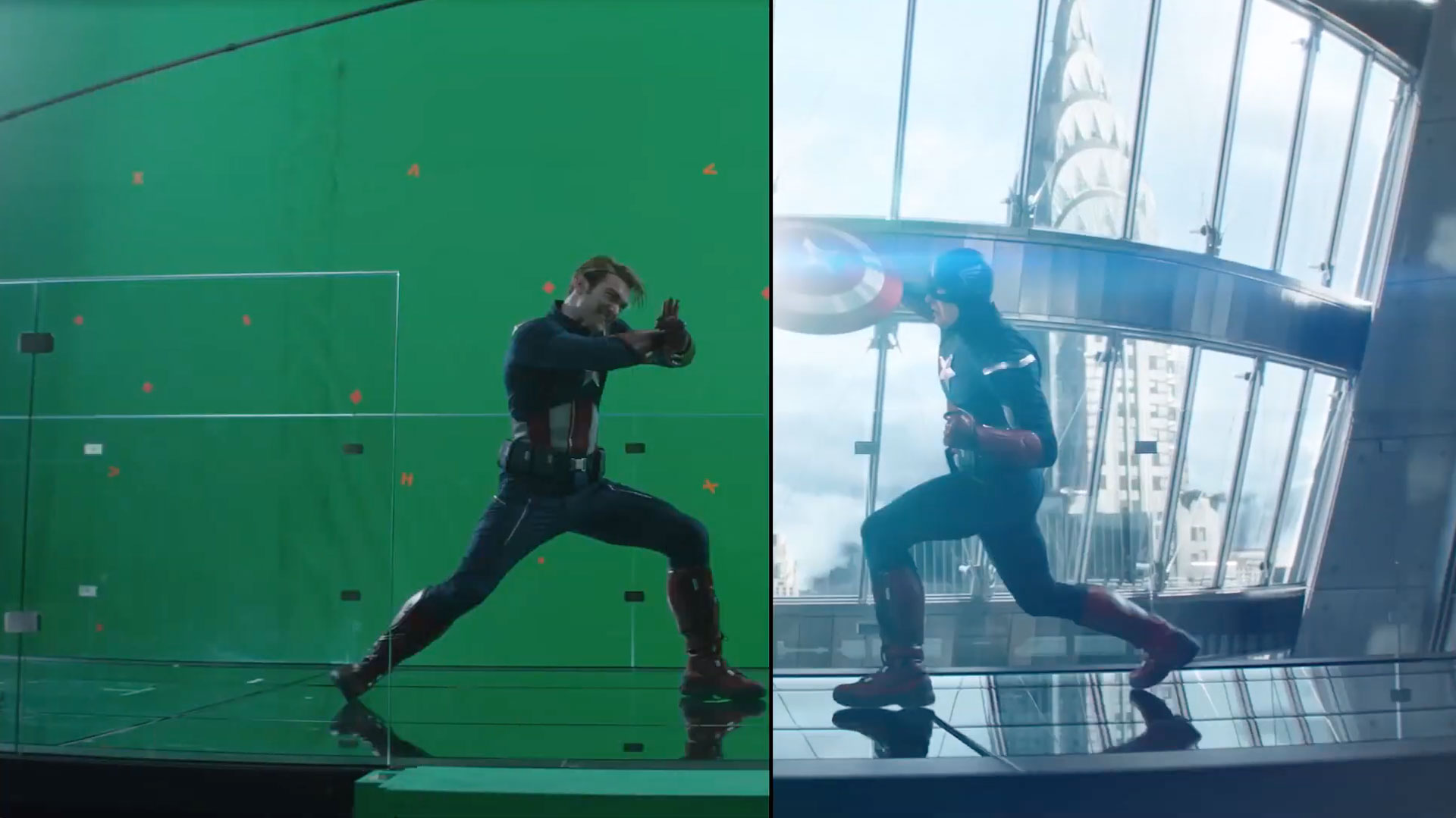 Seriously. You just have to swap out the actors to get a full-fledged animated film here.

So Let’s Embrace It

I mean, it’s no accident that a brainchild of George Lucas wound up being a tool to revolutionize yet another aspect of the film industry. And the people working in that branch know what they’re doing, and I’m sure would be happy to see their efforts continue to reshape the industry.

Heck, the DC Comics animated movies have been pretty solid on the whole. That’s more proof that the genre should be embraced for these sorts of stories.

The cost of production would also be lower, allowing for less pressure for box office return. You could get the star actors to voice things from home in their pajamas.

While people are anxious for content to distract them from their petty Facebook fights and Twitter mobs, or even if they’re just slipping into a situation from gaining so much weight on lockdown that they prefer to sit on their couches and will give things a try,

Admit it. Half of the action movies you watch that make a joke out of the laws of physics, while pretending Iron Man wouldn’t be turned into scrambled eggs inside that suit, would be just as, or even more, enjoyable as animation. You’d be able to turn off that Neil Degrasse Tyson part of your brain that makes you demand realism from your superhero movies.

So let’s figure out how to turn this into a movement. I’m just a silly lil blogger in this corner of the internet, but I’m sure we could start some sort of petition or something. There have been worse ideas put into petition form, this is actually a good one.

Let’s get the animation going!

Lucasfilm also has the sense to give The Bad Batch their own show. Can’t wait!