The Marvel Cinematic Universe (MCU), the great experiment in “must-see moviemaking” funded by Disney®©™, has had to hit a pause button at a strangely critical inflection point due to the cascading social reactions due to COVID.

Their projected release schedule has been disrupted and their next phase has been delayed. Black Widow, their first female-led superhero movie, won’t be in theaters til well past its anticipated launch date.

I’m beginning to wonder if that will be fatal to their ongoing box office dominance.

Of course, this is just a random musing from me based on my own guesswork. As people have felt compelled to point out when I say something with which they disagree, I’m not an expert.

I have a simple counterpoint to that, based on years of podcasting and news observation. “Experts” are far from infallible, and often engaged in just as much guesswork and bloviating as anyone else. Let me give you an example.

Kevin Smith is regarded with a great respect in the nerd community, and known as an “expert” within that arena. But he and Mark Bernardin did a commentary for The Empire Strikes Back wherein they insisted the Emperor wasn’t even referenced before that film. That’s hideously incorrect. The Emperor is mentioned by name in Star Wars (A New Hope), and in the novelization. But now that Smith and Bernardin have said it, it will worm its way into certain circles that simply accept their “expert” analysis without question. This is how untrue things become “accepted” facts and wisdom.

Just imagine what that means for speculation and analysis. There are a lot of examples of that particular cascading effect, from Mel Kuyper’s NFL draft projections to public policy impacts and motivations, but that’s not the point of this entry. 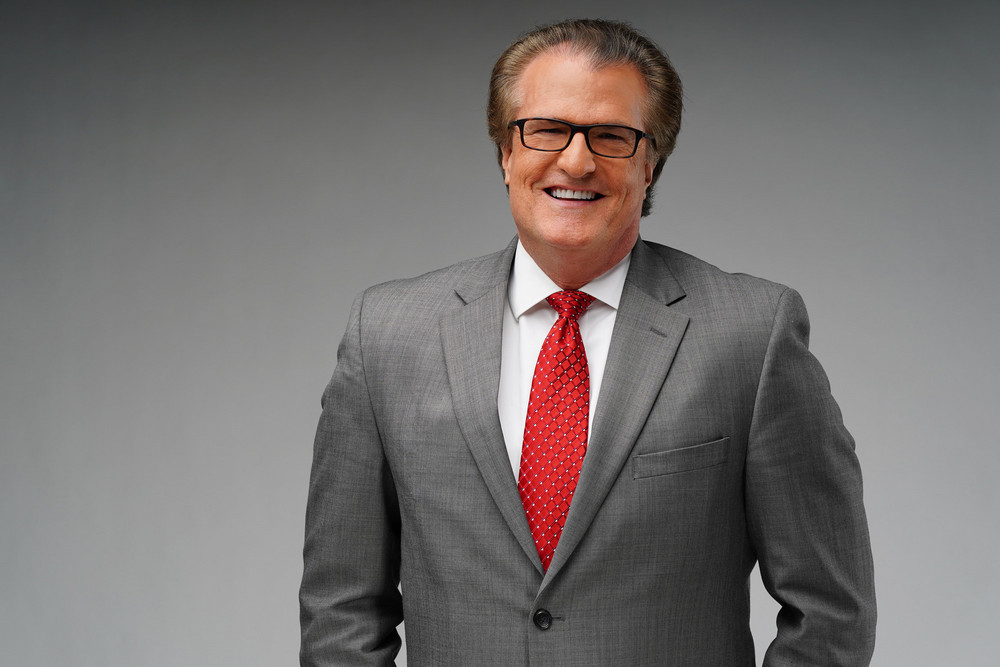 I have nothing against this guy. I think he’s pretty fun to watch on TV. He’s just wrong an awful lot.

With the tremendous success of Disney™©®’s Marvel®©™’s Avengers: Endgame, it was already a dangerous moment for that series in terms of momentum. Disney©™®’s Marvel™®©’s Avengers: Endgame was the climax of ten years of high-budget serial moviemaking. It was the final point on a long journey, and the anticipation for it was off the charts.

Whether it was satisfying or not is a subjective matter, of course. I think that it was very well made, but suffered a few thematic flaws. I’ve been lightly chastised for my apostasy, and that’s fine.

But I think it’s indisputable that, after revving the hype engine to the red line, the next steps to maintain box office dominance were key. They took the opportunity to have a denouement of sorts with Disney©™®’s Sony™®©’s Spider-Man: Talking About Iron Man (admission: I didn’t bother seeing it), but then it was supposed to leap into the “next phase” with Black Widow, a prequel about a character who jumped out of the series in Disney®©™’s Marvel©™®’s Avengers: Endgame.

Then Along Came Shutdowns

The mandatory shutdowns in many areas forced studios to rethink their release schedules. Swept up in that insanity was, of course, Disney®™©’s Marvel®©™’s Black Widow. This throws the MCU release schedule out of whack, and shifts the window of enthusiasm in such a way that the average moviegoer’s enthusiasm for the series will cool.

The devoted, of course, will never surrender their focus. Like devoted Disney®™©’s Marvel®©™’s Star Wars and Maybe Paramount, Maybe CBS®©™’s Star Trek fans, all that really matters is that their preferred product continues to be produced. The general quality is less important than its presence.

But the expanded audience that needs to be present in order to elevate the box office receipts into the billion-dollar range will lose their enthusiasm. Further, with people realizing that the economic impact is just beginning, the discretionary moments for big-budget escapism will lessen. I think movie chains themselves are going to see a lasting and unfortunate impact on a scale that forces an industry shift they didn’t expect for another five or ten years.

After all, after being told repeatedly that “going out” is not only unnecessary but discouraged (or forbidden), people may decide that they’re just fine sitting at home.And going through tight economic times, $15 or $20 movie tickets become a substantially less appealing expense.

Of course, at that point we’re talking more about large scale industry impacts. The MCU may wind up at the top of that heap by default, like a WalMart-style chain that weathers lean times better than small businesses. But that analogy doesn’t really work, because it all depends on whether people still really care about spending money on the perceived high-end product.

The essential question is, will there be the taste for the MCU that encourages theaters to run every single entry on 50-75% of their screens?

That’s the interesting thing to ponder. I think that everything happening is likely to collapse the market for the MCU.

It’ll be interesting to see either way.

To be clear, I’m saying that the results will be interesting to see. I can’t guarantee that will be true about the movie.

2 thoughts on “Will the Marvel Cinematic Universe Survive 2020?”