Recently I chatted with a friend who bought a car. This is not terribly unique; people buy cars all the time. There’s a whole industry about it. To learn more, visit your local library.

What was unique was the car that he bought had a cassette tape player in it. He therefore bought some cassette tapes at a used record store in anticipation of blaring them out the window on a hot summer night, getting people excited to hear the classic Guns’N’Roses album, Appetite for Destruction.

Boy howdy, if all the people on social media who were praising Axl Rose recently for his sentiments on certain things could hear that album now, they’d clutch their pearls and faint. But that’s beside the point.

I began to wonder, though. Given that LPs (vinyl records) have made a comeback, will cassette tapes make a comeback? 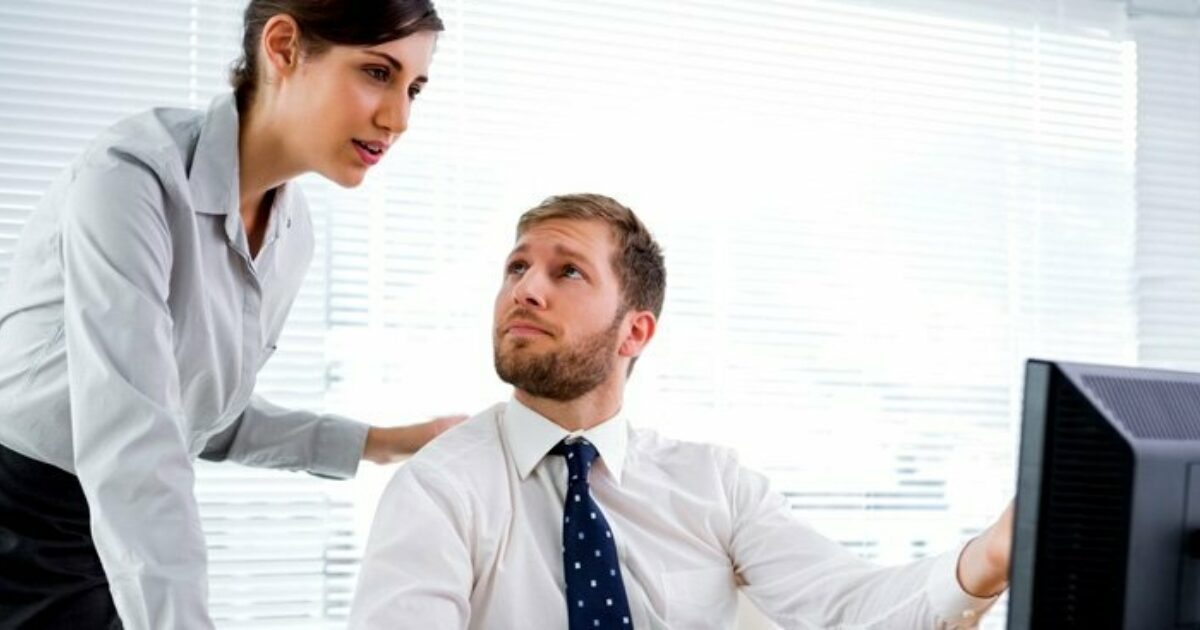 No reason for this image. This is just a cringey stock photo.

No. They won’t. You may as well ask if VHS will catch on again.

Cassette tapes were terrible, by and large. They were a net positive only by virtue of their portability. Before CDs, it was the easiest way to carry around music.

Of course, mix tapes were great. Kids these days will never know the sublime joy of making those laborious love letters. Of course, I also mixed some completely awesome tapes just for personal use since Spotify playlists weren’t a thing.

But our preferences for preserved technologies have a limit. We enjoy LPs because they can deliver superior sound quality to the conditioned ear when we want something better than the compression rates on an mp3 can deliver. I know some who enjoy CDs for similar reasoning, though that has yet to get the same hipster foothold that vinyl has.

Cassette tapes are just caught in a no man’s land of preference. CDs are just as portable, and the sound quality is arguably better. CDs can also have mixes on them, which removes a secondary use for cassettes.

So cassette tapes are ultimately doomed for the garbage dump to decay slowly alongside all the other plastics leaching into the soil. Perhaps some future archaeological dig will unearth that tape I made for…well, nevermind.

All I know is, we may bequeath the future to apes who can talk, but Cornelius is going to have one hell of a time growing anything edible thanks to those cassette tapes.

No wonder they hated humans.

“It’s a mixtape! A miiiiiiiiiiiixtape!”

4 thoughts on “Will Cassette Tapes Make a Comeback?”