David Fincher is one of those artists. Though he’s made some truly genre-defining films like Fight Club, profiles of him don’t trigger exclamations of “artiste” that register on the Richter Scale.

He has prolifically produced motion pictures during the same time frame as Quentin Tarantino, with the same sort of dedication to craft and impact, without the bombastic marketing campaigns of every film.

He’s produced and directed more than films, as well. He’s kept a hand in music video direction and pioneered the very idea of “binge watching” with House of Cards. He’s brought a clinical level of insight to crime procedurals with Mindhunter. He’s been a responsible implementer of digital effects.

So, my friend B-Shea got together with me and the infamous Tristan Riddell, publisher of The Nerd Party network, to put together a limited-run show looking at the works of David Fincher. After much debate, we named it House of Fincher.

During the journey of helping to create House of Fincher to look at his body of work, I’ve come to see him as a far more influential artist than I’d ever realized. If you’ve seen a few of his works, or you’ve seen all of them, I’m proud of the show and I think it’d be worth your while to tune in for an hour a week as we ramp up (hopefully) to the impending release of his film via Netflix, Mank. 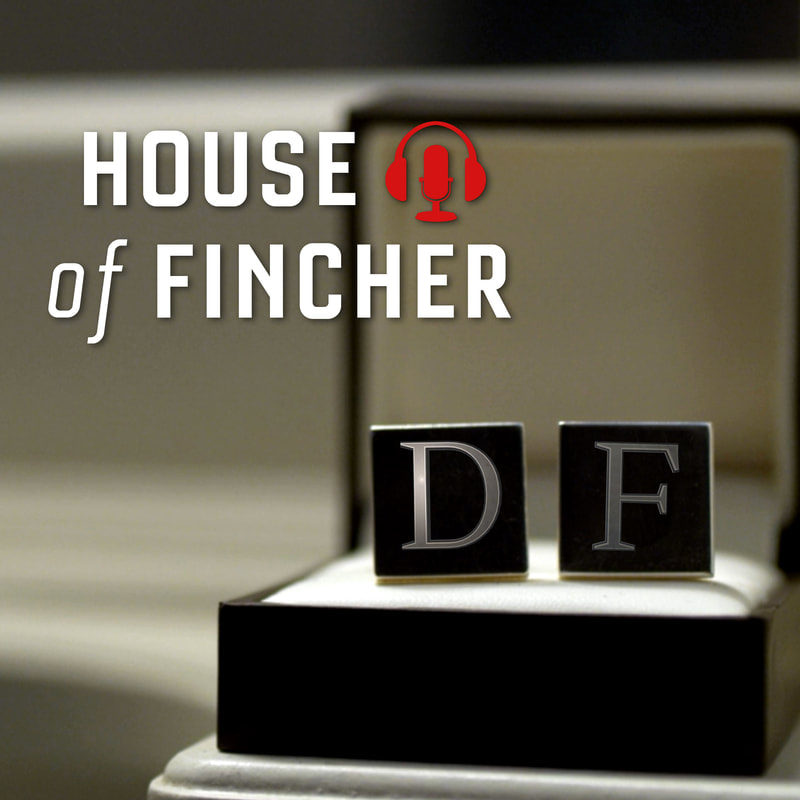