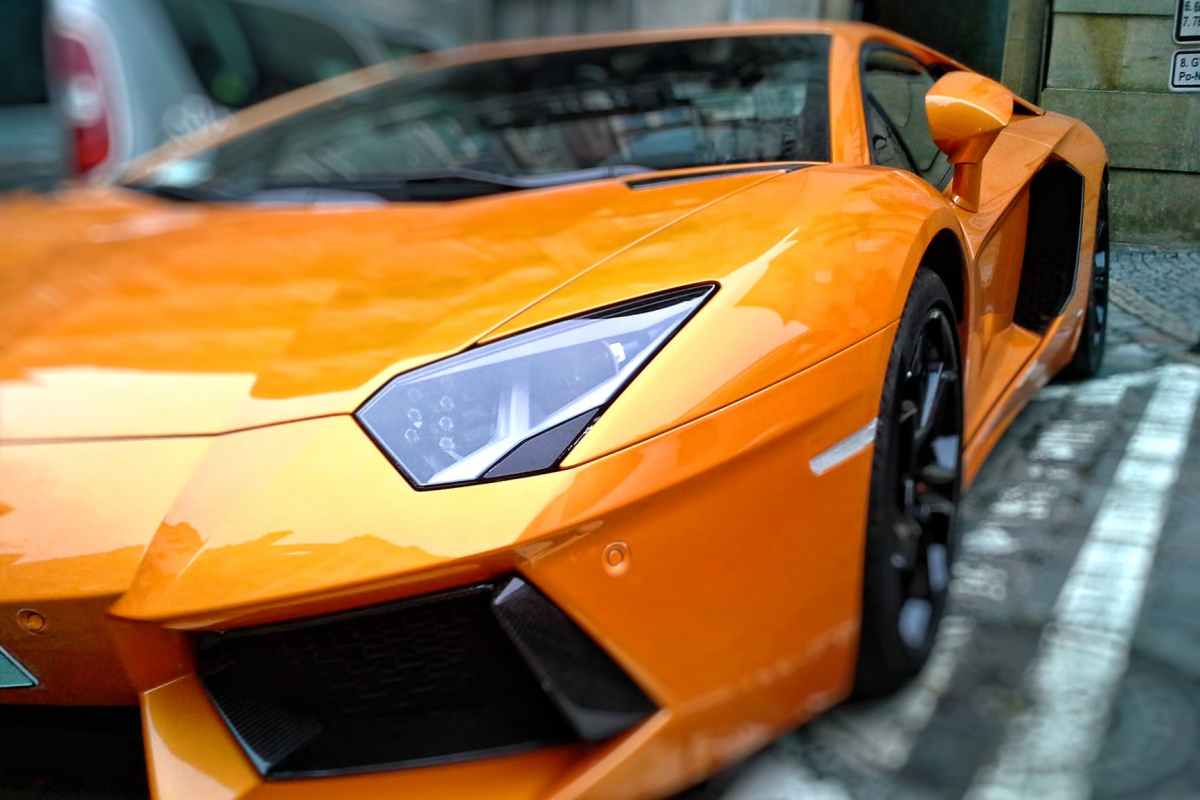 OK, it’s been heavy around here lately, so here’s one that hopefully spurs some conversation that isn’t centered around anything but one of my favorite film series.

The question always comes up about the best “viewing order” for any franchise series, whether it’s the tiresome Machete Order which inexplicably ignores the criminally-underrated Star Wars: Episode I: The Phantom Menace, or some other mix that is as tiring to debate as anything else.

But does he get good Bluetooth reception in there?

Not What You Think

Oh, but I’m not talking about the Star Wars films. I’m talking about the movie franchise that out-Marvel®™©s Marvel©®™, the Fast & Furious franchise. Sure, the ride at Universal Orlando® is…not great…but I enjoy the movies. I enjoy some of them more than others, and love it as a whole. It’s a vibrant testament to entertainment at all costs.

As I was looking over the collection, though, I realized I’m not sure of the best viewing order! This is an important question with the ninth installment in the saga coming out in 2021. (It was supposed to be 2020, but ugh.)

Fast & Furious, which soft-reboots the series in a way that Lucasfilm should have studied for the sequel trilogy, is a prequel. Though the fourth movie, it takes place before the third.

Fast Five and Furious 6 (since retitled, but forget that noise) are prequels to The Fast and the Furious: Tokyo Drift as well. This creates a small bit of a quandary with some technology questions, but honestly no one cares. It’s about the art!

Of course, when you have prequels, the question of story order and emotional impact gets difficult. I’m going to set aside the Star Wars films again in favor of another example.

You can argue that the emotional weight of any prequel is at least partly informed by the original film(s). I’m speaking in generalities, of course. I’m sure there are people ready to jump all over a statement like that to try to disprove it.

But I think it’s a fair point. While it’s fun and interesting to screw around with story order, would you love Indiana Jones as much in Temple of Doom if you hadn’t gotten to know him first when he was a more-likable and better person in Raiders of the Lost Ark? 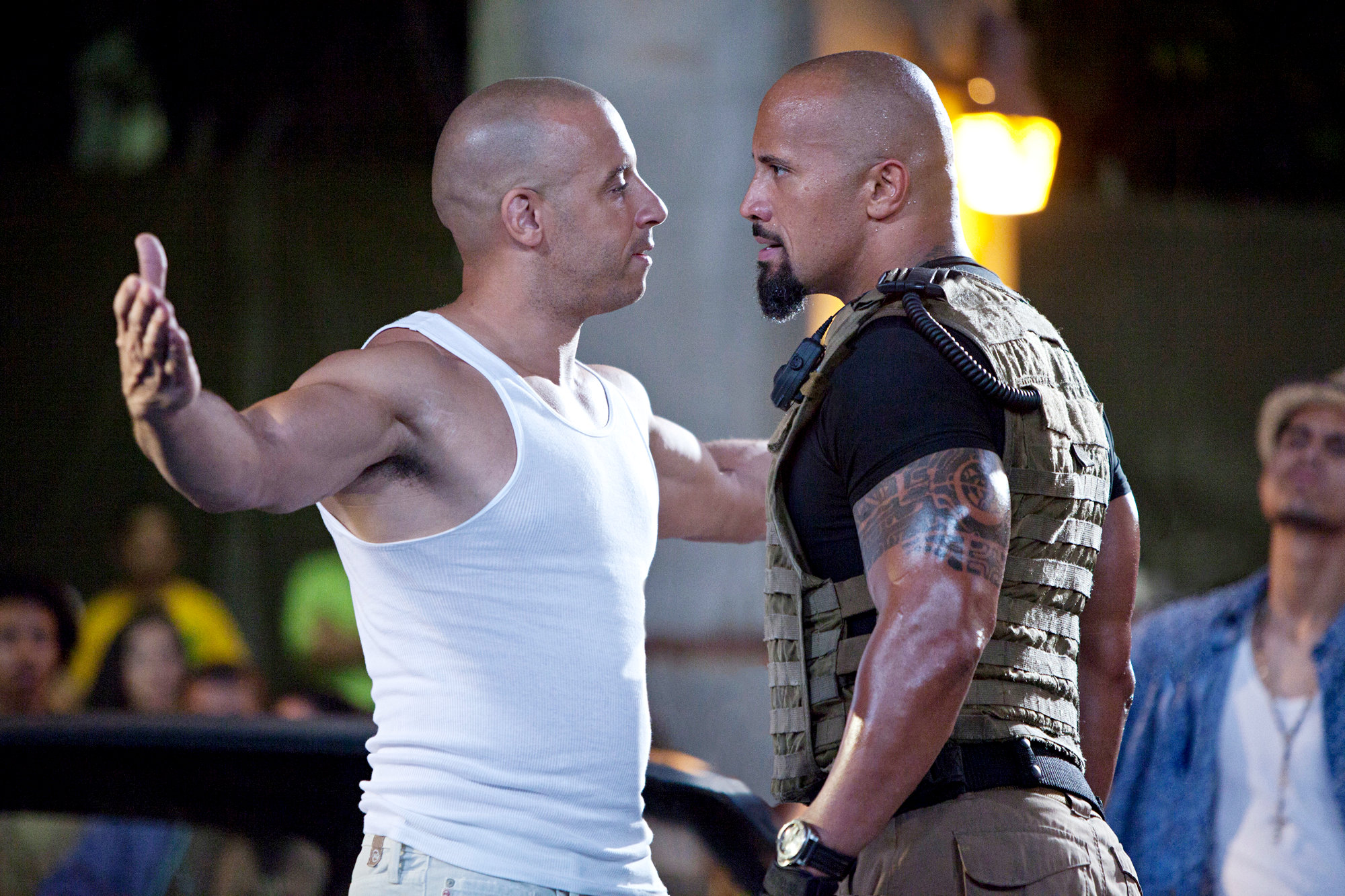 How I greet all my friends now. We hate sleeves in warm climates.

Back to the Question

So I’m left with the essential question of what I should do. If I were to rearrange the order, and put the fourth, fifth, and sixth before the third, what happens to the first two?

The trick is that Fast & Furious does such a good job of soft-rebooting the franchise that the setup of the original film isn’t quite so necessary. So I’d have to find somewhere to place it as a flashback/prequel treatment in viewing order on its own.

Or perhaps the optimal viewing order is 1-4-5-6-3-7-8? In the spirit of the aforementioned Machete Order for Star Wars, I dropped 2 since apparently you’re allowed to do that for some reason.

This doesn’t even bring Fast & Furious Presents Hobbs & Shaw, either. It can drop in after 8 for viewing, but that’s in hopes that something divulged in it ties in to F9.

Curious what others might say, especially after I make it clear right now that I think this series is, indeed, more entertaining and satisfying than the Marvel©®™ movies.

Of course, none of this addresses the fact that Better Luck Tomorrow is technically part of this series and could be watched instead of 2 Fast 2 Furious without missing a beat. I could also watch BLT first overall. That would be interesting.

One thought on “Which Viewing Order Should I Choose?”

This site uses Akismet to reduce spam. Learn how your comment data is processed.