This is one from the archives, which was inspired by an episode of Nerd Nuptial, a show on The Nerd Party hosted by @TheInsaneRobin and The Girl. In it they asked why people give things – specifically movies – second chances when they didn’t like them the first time. As I stumbled across this post sitting in my drafts folder, I wanted to offer my own take.

This discussion exempts, of course, why we watch movies again that we enjoy. We watch them again because they offer something we need, and they’re a reliable commodity like a favorite dinner or candy bar. A truly good film can offers something a little different on a new viewing, or make you ponder their questions and themes as if they were fresh. A

Alternatively, they might just be thrilling and, like riding a roller coaster we’ve ridden before, we just want to experience a familiar thrill. We want to escape, to retreat from the world and let our hearts take over when our minds are tired. There are plenty of films out there that exist within that zone.

Back to the topic at hand, I think there are two big reasons why we give movies “second chances”….

In the “Hope Springs Eternal” category, a rewatch happens in the case of a mediocre-to-bad movie made by someone whose work we typically enjoy. We feel compelled to do it.

After all, there are so many factors that go into enjoying a movie the first time around. How you feel, how the crowd is (if you see it in the theater), whether the day at work was rough, whether you’re just not in the right “place” at that time.

You could call this The Prometheus Factor: “I didn’t like this, but I figured I should have. There must have been something going on with me that day.” (Spoilers: No, it’s just a mess with an awful ending. And that ties into the second reason.)

Age is also a factor. I love to talk about the fact that decades later, when I was a different person and my tastes had changed, Twin Peaks: Fire Walk With Me was no longer a reviled abomination that deserved contempt. I actually like it now.

The “Affirmation” possibility is because we want to affirm how right we were. And that’s OK, everyone needs a little affirmation now and then.

Additionally, movies that fail can give us a sense of relief, because they let us feel like our failures are OK, because at least we don’t fail on such a large scale.

In essence, we can’t really lose with a second chance. At worst, we confirm our first opinion and affirm our “correctness,” which can give a small ego boost.

At best, we find out we were just cranky on the first go, and we kind of like it after all. That happened with me on the aforementioned Twin Peaks: Fire Walk With Me. It happened with me when I revisited The Shining as well!

It also happened with The Girl with the Dragon Tattoo. If you want to hear more about that…tune in real soon to something new happening over on The Nerd Party next week. 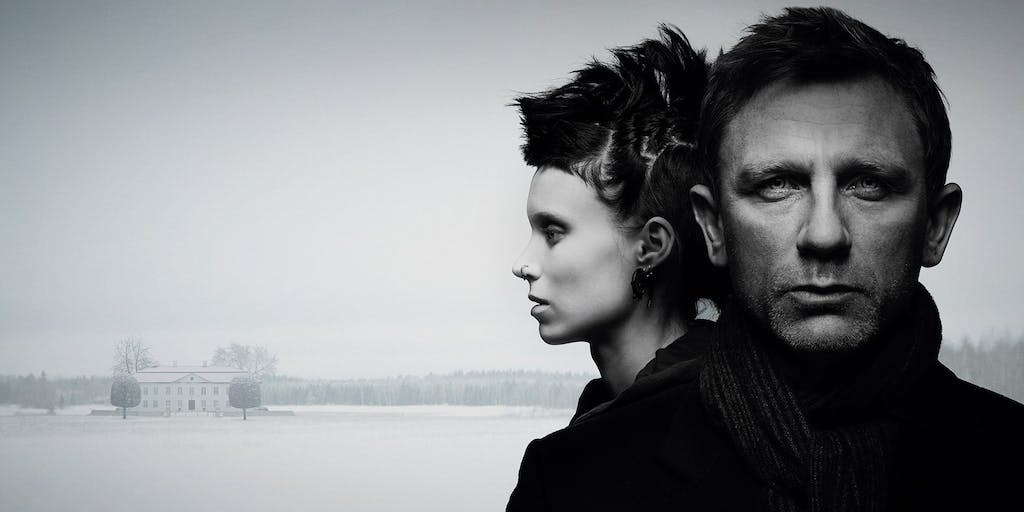