I’m going to speak to something this time that feels really weird. This is his is the first of two where I’m going to go somewhere serious. Sorry to bring the room down. I promise more nonsense on the way once I work past this.

Some might see this piece as abrasive. Just remember that I say things with love in my heart. I put them out here for a few reasons, not the least of which is I just feel like writing it.

It’s going to key off the sort of sentiments I’ve hit on previously while speaking to a current irritating trend I see repeated ad nauseam by fellow travelers.

It goes something along the lines of people posting dramatic statements about how they “need” to have a meaningful talk with old friends and acquaintances to let them know that they don’t like them anymore, and why. They “need” to tell them that they pointedly disagree with them about important things and why that other person has disappointed them.

Most of the time, of course, it’s just an online tantrum. That’s the largest part of what bothers me about it.

Life isn’t some soap opera where you get a heroic music cue after you tell someone off for Reason X. You’re not owed some monumental moment of closure so that you can feel like you won something.

What is it that you plan to “win” anyway? Is there some scenario where they recant all the things you now “hate” about them, because they’re so desperate for your affection and approval?

That’s incredibly sick. It means you don’t want friends, you want playmates. It means you can’t handle the idea of looking past disagreement to the human that you know is there. And we are all humans.

Are you hoping to get them to feel bad about who they are? Are you trying to prove to yourself how much better you are?

The people you tell the story to later won’t think you’re any cooler because you “showed” someone. They’ll likely think it’s a somewhat boring story and/or they’ll forget about it within 72 hours.

If you’re going to cut someone off, just do it. I have. Sometimes it’s sad, because you realize you’ll likely not have a laugh about an old memory again with that person. Then you move forward, because the memory is still there.

You can still love the person as we’re all called to do. That doesn’t mean you’re obligated to hang out with them.

It’s a bizarre dysfunction to think that you need a large number of friends. People come and go in your life. I was taught you only need the ones that can stand by you in the figurative hurricane. Before social media, it seemed most people were content with quality over quantity as well.

It’s idiotic to think that everyone will like you, or that they should. If someone can’t handle any level of disagreement with you about your worldview, then that’s their problem. So long as you’re not actively being a jerk,

I have a lot of friends with whom I disagree on a lot of things. I disagree very strongly with some of them about particular things.

Still we remain friends because of other things upon which we do agree. Things like respect, and honor, and the spark we see inside them that sometimes they can’t see themselves.

The Present is Not the Past

If you can’t find that connection with someone, then that’s fine! If you were friends with them in the past, but can’t connect with them now, that’s fine too.

But don’t pretend that means you never were friends if it’s someone you knew years ago. Who you were then, and who they are now, may indeed be different. To be honest, you should be.

Divorce yourself from the idea that those changes make one of you good, or one of you bad. Change is a part of life. That pang you feel is the emotional reaction against the idea that you’re older. That can be scary, because it means you’re closer to answering the big question if there’s anything after this. That sting is from realizing you’re not in control.

There’s something inside you that’s reacting to your own change. It might scare you.

If it does, ask yourself if the problem is really with the person you want to confront…or you. 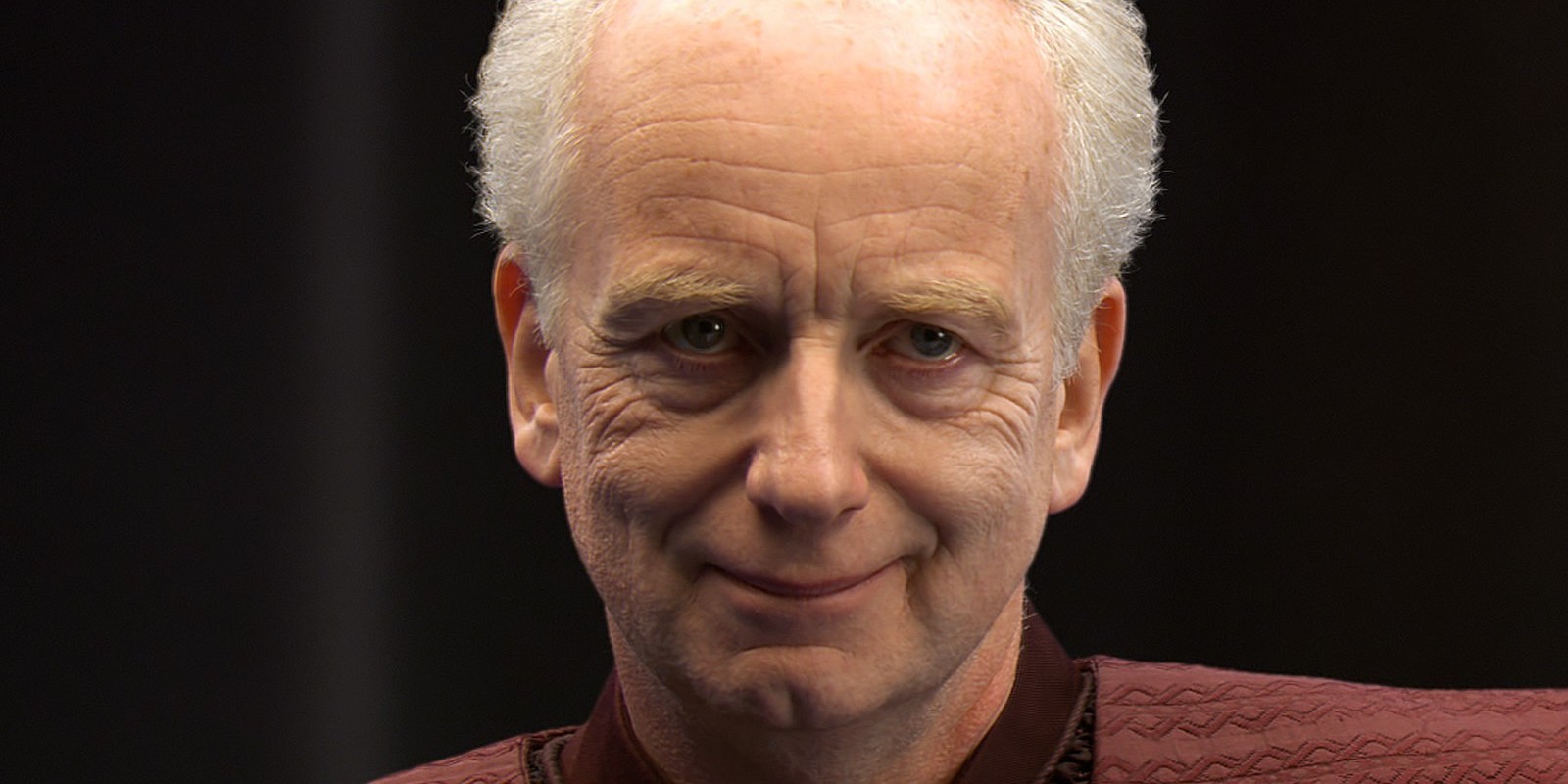 Also, you can learn to fake it.

One thought on “Real Talk”