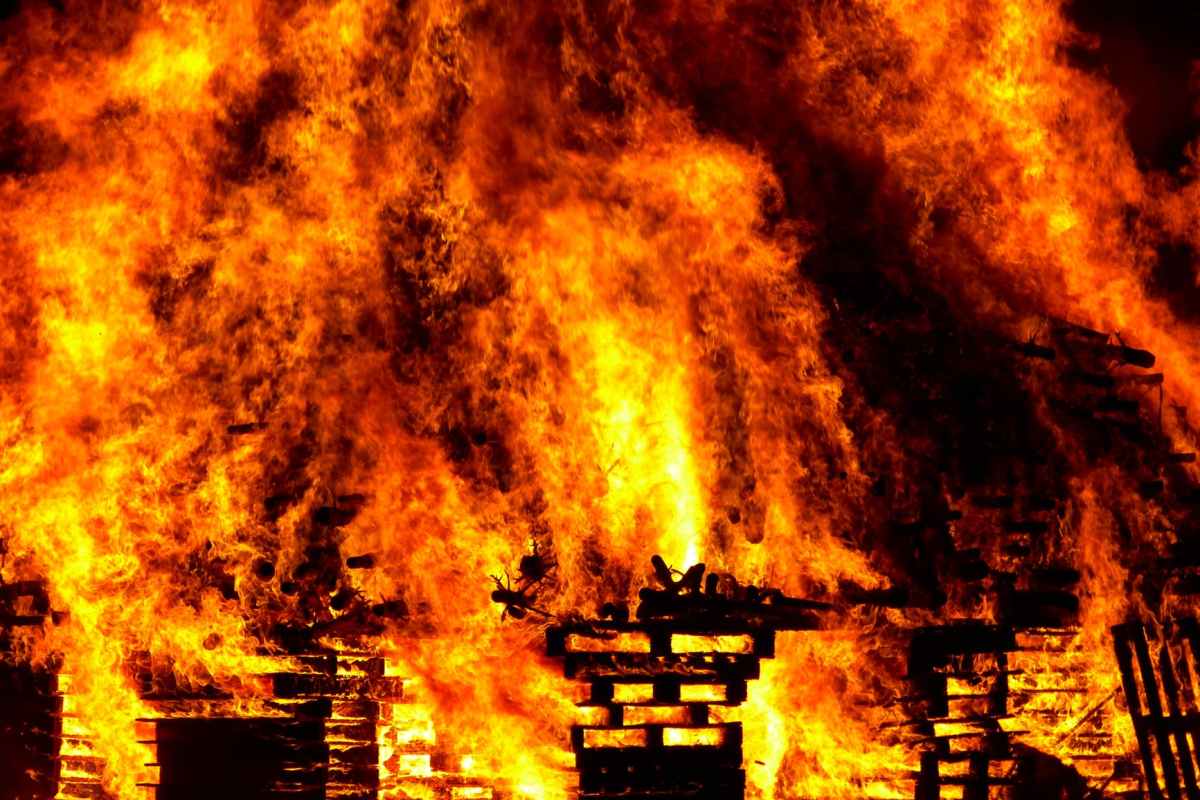 As I continue to trod through 1994 for RetroPerspective on The Nerd Party, we’re getting to the thick of the summer season. Naturally we’re hitting on the films that either went on to be big hits (Speed), or were supposed to be prestige pictures but “underperformed” (Wyatt Earp).

That brings us to this review of Blown Away. I remember liking Blown Away when I saw it years ago. I didn’t expect much, and it seemed to over-deliver.

What a difference 25 years makes! It’s not as good as I remember, and in fact isn’t all that good on the whole.

My Review of Blown Away, Starring Tommy Lee Jones and Jeff Bridges

This is a mediocre movie that keeps you hooked with the promise of being better through the entire runtime. That’s at least partly due to the terrific cast that Hopkins has in front of the camera.

There’s a tantalizing hint of “the next moment” being when the movie will elevate to the next level. This allure goes through the entire experience, to the point where one climactic scene captures that fire right near the end. By then, though, you realize it’s the outlier, and it rolls into a dissatisfying coda.

Like so many films of the early to mid 1990s, the Irish terrorist/insurgent/liberator plot line is equally indulgent and absolving of those who had noble ideals but didn’t want to cause real harm. Like those others, it also  never truly explains to the audience why “The Cause” was justified enough to reach outright bombing on the streets. It’s just presumed everyone understands.

There are a few moments that ring hollow and carry the faint scent of reshoots. (I write this without knowing if there were.) The lighting keys on certain “outdoor” scenes is off enough to be discordant with other outdoor scenes, and the content of them seems expressly to hit the accelerator on character and story development. It may be that the script was just in need of a little more polish, but if I were a betting man I’d say they were inserts.

The oddest thing is how claustrophobic this movie is, even when set outdoors. It’s photographed as if it’s afraid to show anything at the edges or communicate an actual sense of scale.

The characters also make a few moves later in the film that are clearly designed just to get them into a specific spot to raise tension. There seems to be a natural ending as well, along with one that feels as if it’s just to get us to a specific farewell shot.

I was very much enamored with this movie when I saw it for the first time years ago. On this rewatch for RetroPerspective, though, it felt more like a missed opportunity than promise delivered.