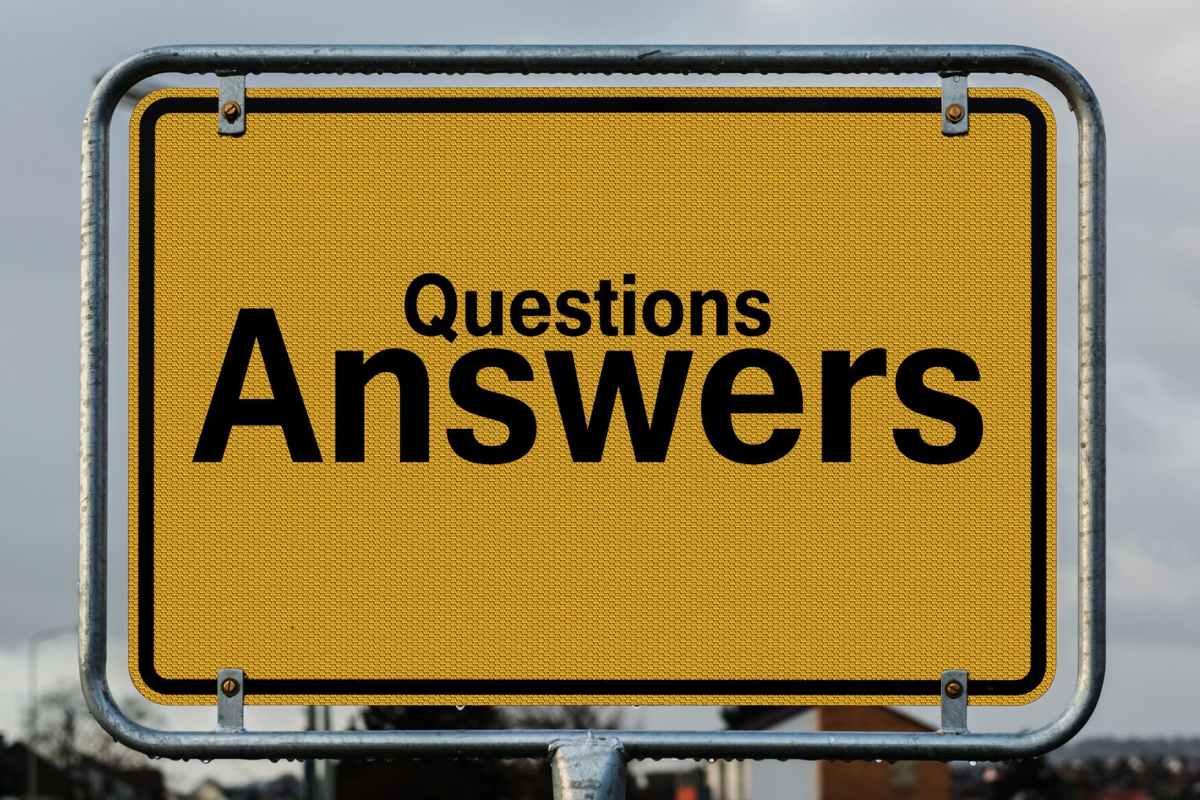 Once more, I wade into potentially troublesome territory. But everyone stayed nice and on-topic with An Unanswered Question from The Phantom Menace—or resisted the urge to walk into my brazen trap like Jar Jar Hater and KCSMM—so let’s continue the series to its logical conclusion.

Today’s question is from Attack of the Clones. Like the previous, I have my own answer/response in mind, but want to see where anyone/everyone else goes with it. And since I’m gamely attempting to figure out again if Google+ is anywhere near worth the effort, I’m going to re–post it there.

Vader sensed Obi–Wan/Luke from outside the hold of the Falcon.

Obi–Wan sensed Sidious at work through the Force from across the galaxy in The Phantom Menace.

Vader sensed Luke hiding like a little Pinkman in the Throne Room in Return of the Jedi.

So why couldn’t Dooku, walking about ten feet away from Obi–Wan, sense him? Here was this venerable fallen Master of the Force, trained personally by Yoda as a Padawan and now a full–fledged Sith, turn and burn him to the ground?

Obi–Wan also hides in an alcove right above the conference of Separatists and Dooku doesn–t bat an eye.

Obi–Wan then runs off to his ship and sends a signal out to warn the galaxy about the construction of a top–secret army of Battle Droids Dooku is supervising.

So what say you? Was Dooku unable to sense Obi–Wan Kenobi, later to be venerated as one of the greatest and most powerful Jedi in history, hiding within arm’s reach?

What does that say about his connection to the Force? Was Palpatine really just keeping him at arm’s reach and using him as a place holder until a true inheritor to Darth Maul could be found?

Again, I have my own line of answers and I think they’re pretty firmly supported by the “text” of the films. But this series is about what you think.

14 thoughts on “An Unanswered Question from Attack of the Clones”